Most guides will get you nearly there 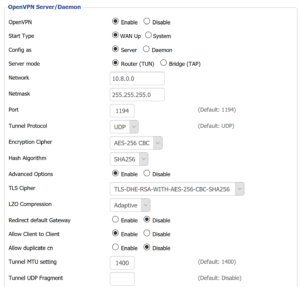 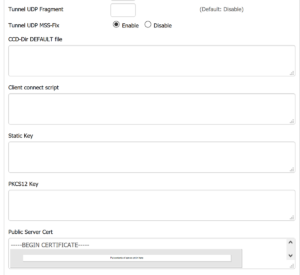 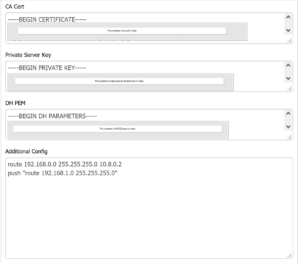